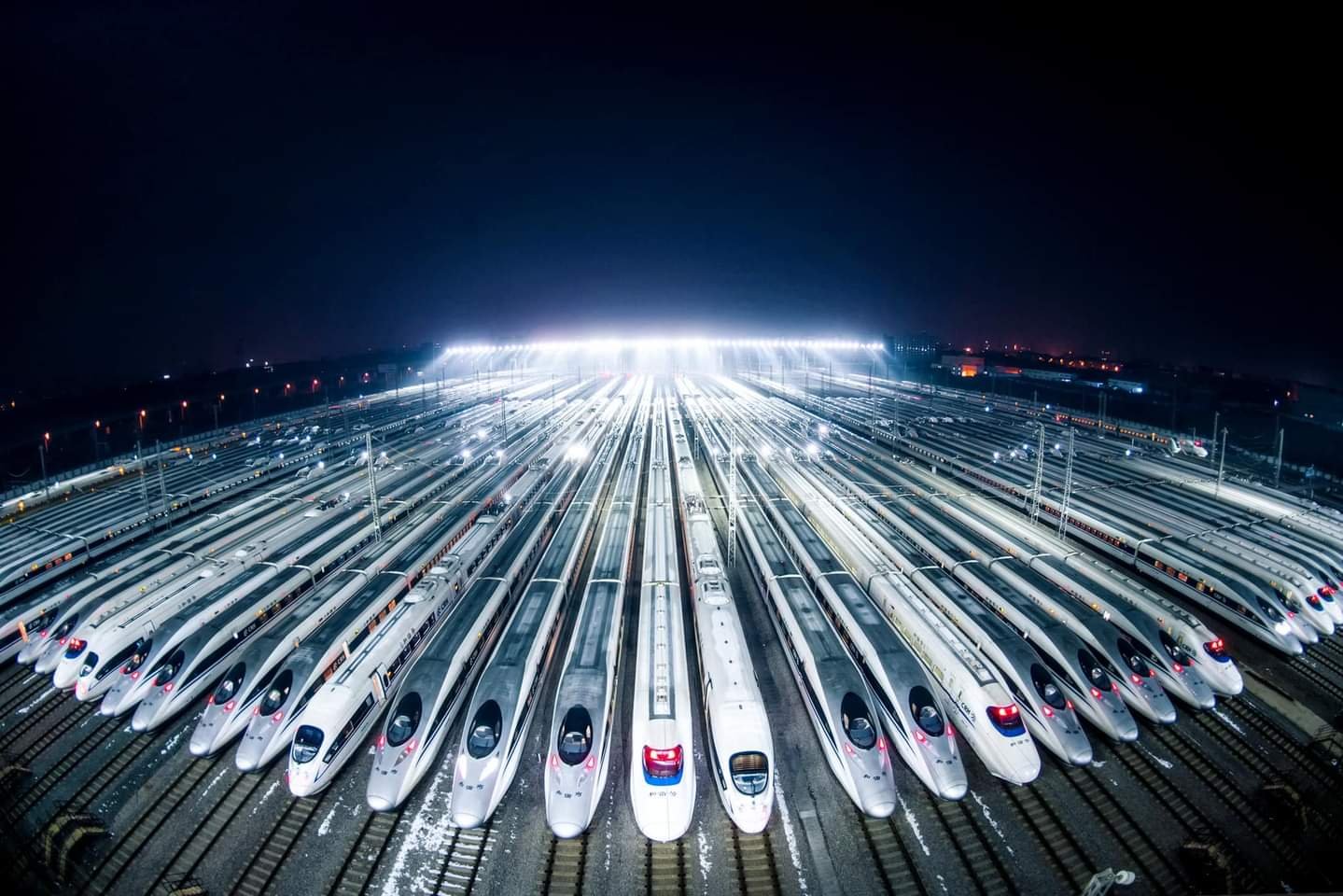 In just 13 years, China has established the world’s largest high-speed railway network, accounting for 2/3 of the world’s total high-speed track. It’s staggering the amount of progress they have made in such a short period. And this is Chinese speed.

#Beijing and #Shanghai, one political center and one economic center, are the cites I frequented most in recent years. Connecting two major metropolitans of China, the high-speed line between is also the busiest one in the whole country, shortening travel time from over 10 hours in the past to around 4 hours now.

The way people travel is completely changed by the high-speed bullet train. For long distance journey, flying is no longer their only choice.