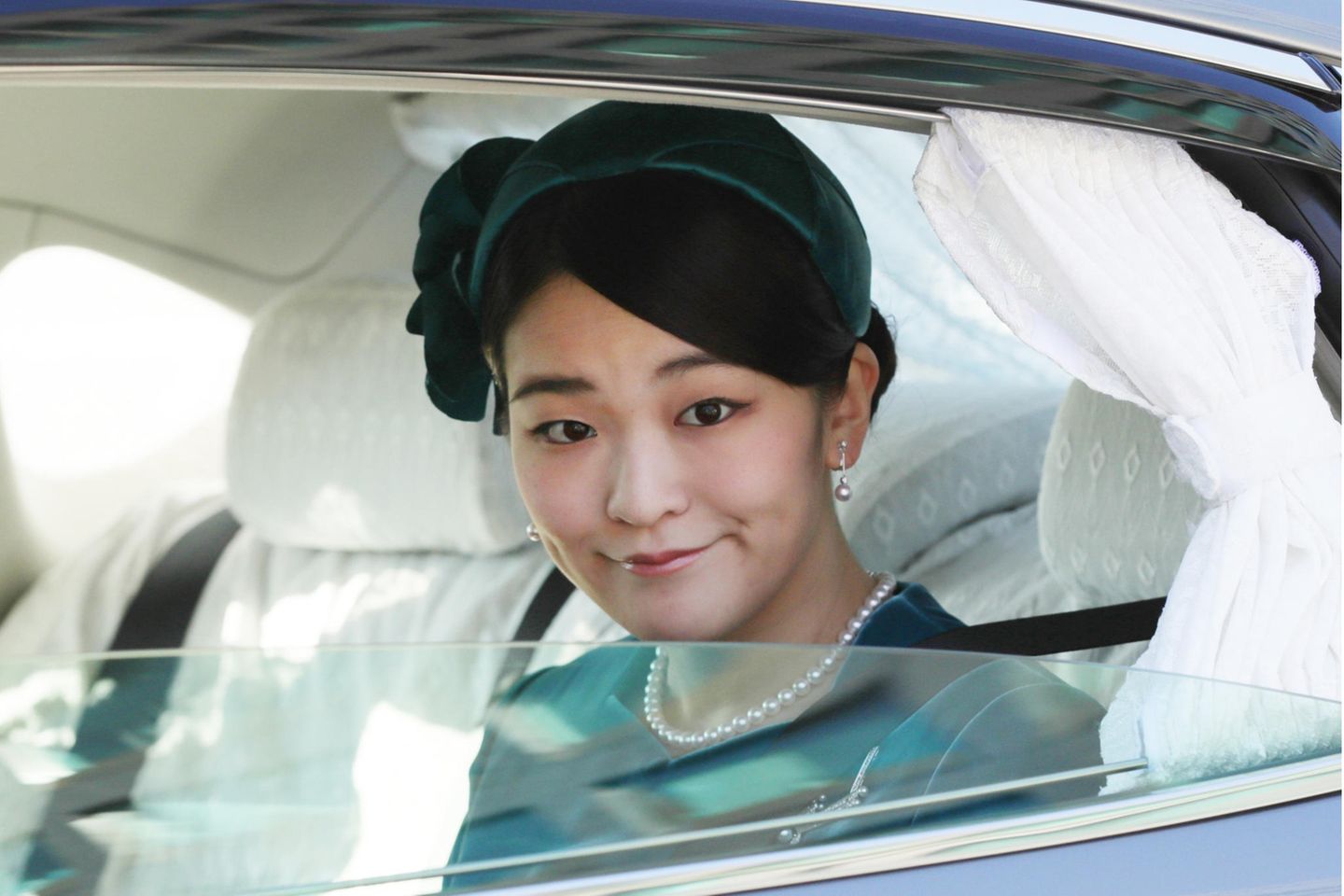 Japan’s Princess Mako will forgo a one-time million-dollar payment if she gives up her royal status to marry a classmate. This was reported by the media on Saturday (Sept. 25), clearing the way for a marriage that has been delayed for years by controversy surrounding her fiancé.

The 29-year-old granddaughter of Emperor Emeritus Akihito and her former college classmate Kei Komuro had announced their engagement in 2017.

However, the wedding was postponed following reports of a financial dispute between Mr. Komuro’s mother and her former fiancé.The government is now expected to agree that the princess waive payment of up to 150 million yen (S$1.83 million) if she relinquishes her status to marry a commoner after public criticism of her fiancé, according to public broadcaster NHK and others.

NHK said the wedding date could be announced in October.Officials at the Imperial Household Agency could not immediately be reached for comment.