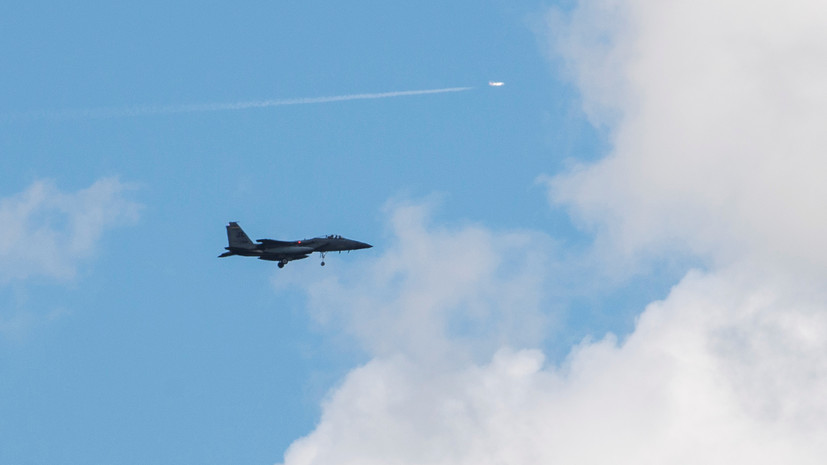 The body of the pilot of the US F-15 that crashed in a training flight on Monday June 15, 2020 has been found in the North Sea off the British coast, the US Air Force 48th Fighter Wing deployed at the British Lakenheath air force base said via Twitter.

“The pilot of the downed F-15C Eagle from the 48th Fighter Wing has been located, and confirmed deceased. This is a tragic loss for the 48th Fighter Wing community, and our deepest condolences go out to the pilot’s family and the 493rd Fighter Squadron,” the fighter wing noted via its social media account. It is specified that the pilot’s name will not be disclosed until his family is informed about the accident.

Earlier, the plane debris was found in the sea. The accident’s causes are not revealed to the public yet.