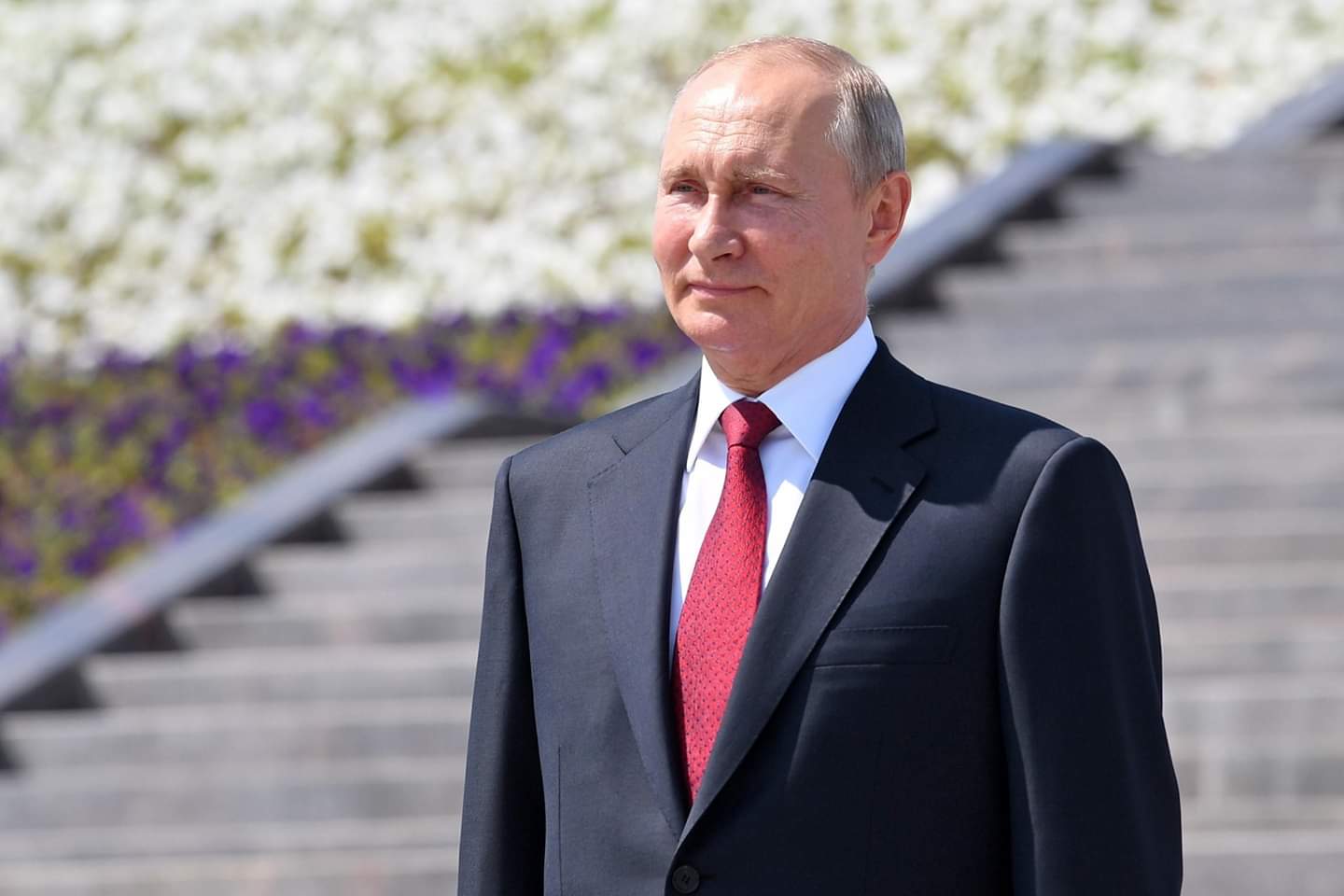 Russian President Vladimir Putin said on Sunday he is convinced that Russia will be able to respond should other countries develop hypersonic weapons.

“They [hypersonic weapons] will be developed [by leading military powers]. But I think we will be able to surprise our partners to the upside: there is high probability that when they develop such weapons we will have means to retaliate such weapons,” he said in an interview with the Vesti Nedeli weekly news roundup on the Rossiya-1 television channel.

“This is what makes our current position unique. I would like to repeat once again: there is a high probability that we will have means to retaliate hypersonic weapons by the time when the world’s leading powers develop such hypersonic weapons,” Putin stressed.

The Russian president said earlier that now that Moscow had hypersonic weapons there was no point for other countries to spend so much money to contain Russia. He noted that for the first time history Russia had outstripped other countries in terms of developing advanced weapons.

The Russian leader explained why Russia needed hypersonic weapons. “When the Soviet Union ceased to exist, those who thought they had won the Cold War began vigorous efforts to change the world as they see fit. As a matter of fact, they began to reshape the world ignoring international law,” he recalled. “It was obvious that the weaker we were the more painful this transformation would be.”

“Indeed, we have done much in the sphere of the development of nuclear defense. We have certain parity with the United States both in terms of delivery means and warheads but in terms of prospective developments we are leading,” Putin said, adding that Russia is also modifying its traditional potential. “We keep on commissioning new systems. And in this sense, it can be said with confidence that we are number one in the world,” he emphasized.

When asked whether the demand for new weapons had been predictable, Putin explained, “If the United States says it is withdrawing from the Antiballistic Missile Treaty, it means we must reckon with it when making our plans, ensuring Russia’s security.”

“I have always said that the world’s leading military powers will ultimately have such weapons Russia now has. I mean hypersonic weapons. But as of yet, none has developed such weapons since 2018,” he added.