Many abroad see that world be more dangerous without Russia — Putin 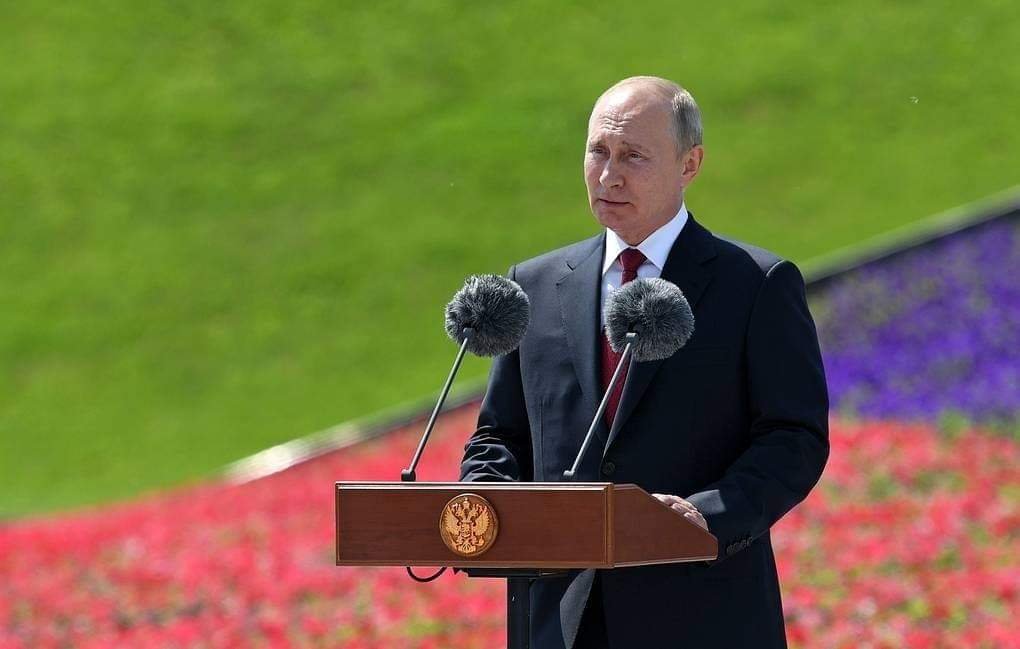 Many in foreign countries see that the world will be a worse and less safer place without strong and prosperous Russia, Russian President Vladimir Putin said on Sunday.

“There are people abroad who want to see Russia strong and prosperous and want this factor to be in place in global affairs,” he said in an interview with the Vesti Nedely weekly news roundup on the Rossiya-1 television channel.

“They think that the world would have been a worse and less safer place should Russia fail to revive and take its due place in the world,” he said. “There are a lot of such people.”.