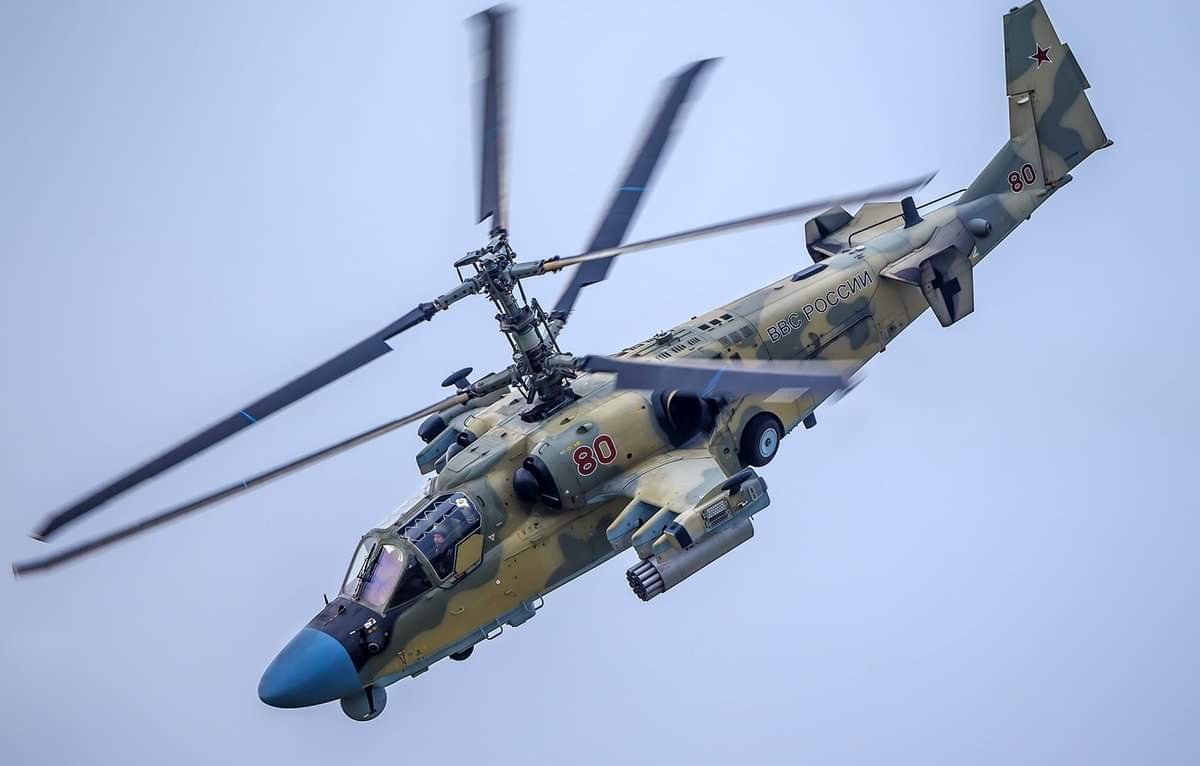 The Kamov Ka-52M upgraded combat helicopter armed with a new long-range cruise missile is due to complete state trials by October 2022, according to the data posted on the government’s procurement website on Thursday.

“Taking part in state joint trials of upgraded Ka-52M helicopters. Finalizing the helicopters following the results of the state joint trials. The time limits for the contractual work: December 1, 2020 as its beginning and September 30, 2022 as its completion,” the documents say.

During its upgrade, the Ka-52 helicopter will get a new long-range cruise missile codenamed ‘item 305,’ with which the Mi-28NM gunship was earlier armed with. The government procurement materials indicate that the upgraded helicopter will get an interface device for this missile, an airborne launcher and a command radio link for employing the missile.

The upgraded helicopter will also be furnished with a new round-the-clock sight system, the latest onboard communications and data exchange systems, satellite navigation equipment and other devices.

As the materials indicate, the first two helicopters will be upgraded before the end of November this year by re-equipping and finalizing the operational rotorcraft. The gunships are due to enter flight tests before May 31, 2021.

A TASS source reported in February that the upgrade would allow the Ka-52M to carry the latest ‘item 305’ airborne cruise missiles with an operational range of up to 100 km. As another source in the domestic defense industry told TASS in March 2019, the latest Russian airborne missile ‘item 305’ was undergoing trials aboard a Mi-28NM helicopter in a real warfare environment in Syria at that time.

Ka-52M attack helicopter
Russian Deputy Defense Minister Alexei Krivoruchko said in May last year that the Defense Ministry was going to conclude a contract with Russian Helicopters Group rotorcraft manufacturer (part of the state hi-tech corporation Rostec) on the delivery of 114 Ka-52M helicopters.

Russian Helicopters Group CEO Andrei Boginsky specified at the time that specialists were taking into account the Syrian combat experience in developing the gunship and the upgraded version would get new target detection and identification systems and longer-range weapons.

By its weapons suite, the Ka-52M will be standardized with the Mi family of helicopters. Compared to the Ka-52, its upgraded version will feature enhanced protection, the chief executive said.