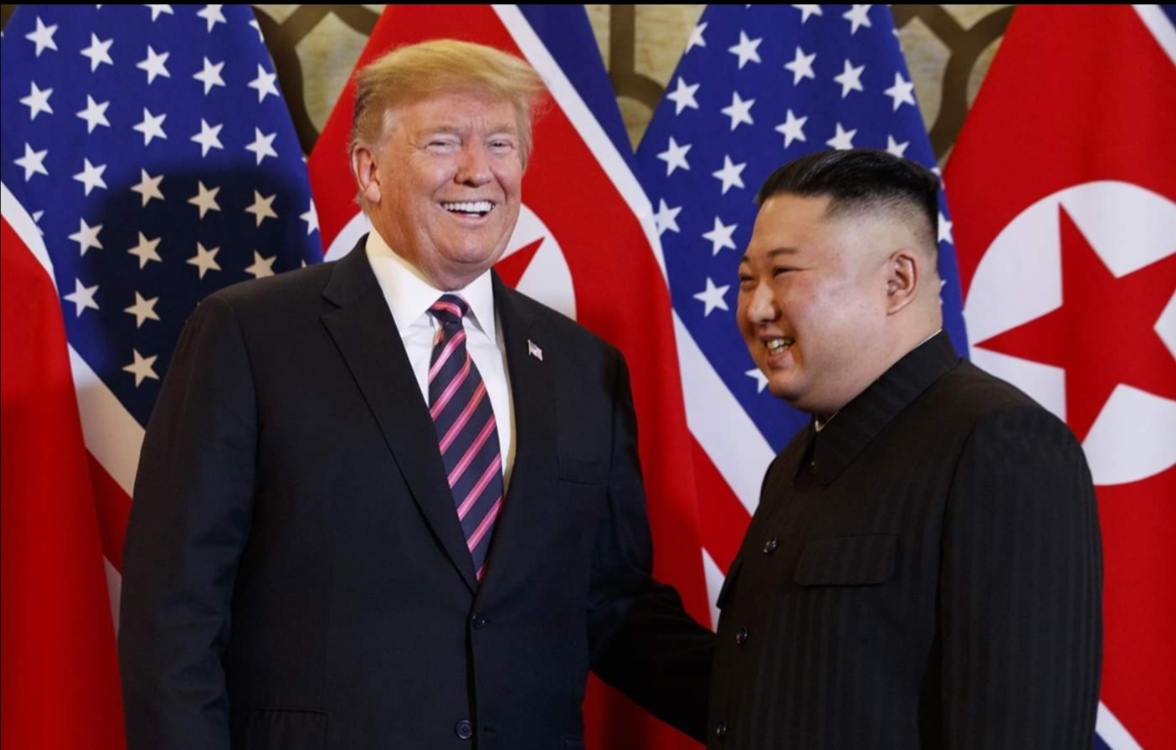 President of the United States Donald Trump said he understands the situation regarding North Korean leader Kim Jong-un, but does not want to discuss it at the moment.

“I just hope everything is going to be fine. But I do understand the situation very well,” the US president stated.

The North Korean leader has not been seen in public since April 11, when he chaired a meeting of the Political Bureau of the Central Committee of the Workers’ Party of Korea.

He was absent from the annual session of the Supreme People’s Assembly on April 12 and missed a ceremony commemorating the 108th birth anniversary of Kim Il-sung on April 15, sparking rumors about his health.

Conflicting reports kept coming since the start of the week about the health of North Korean leader Kim Jong-un. Numerous media reports claimed that he was either seriously ill or already dead.

A vice director of the Hong Kong Satellite Television (HKSTV) company made it into the headlines over the past weekend, announcing the death of Kim Jong-un. However, there were two things that made the announcement lack credibility. First, the vice director did not reveal the source of the news, and second, Hong Kong media outlets, HKSTV included, have never been famous for their knowledge of North Korea’s affairs.

North Korea’s Rodong Sinmun daily reported on Monday that Kim Jong-un continues to work with documents as he sent a letter of gratitude to construction workers of the Wonsan-Kalma coastal tourist area.