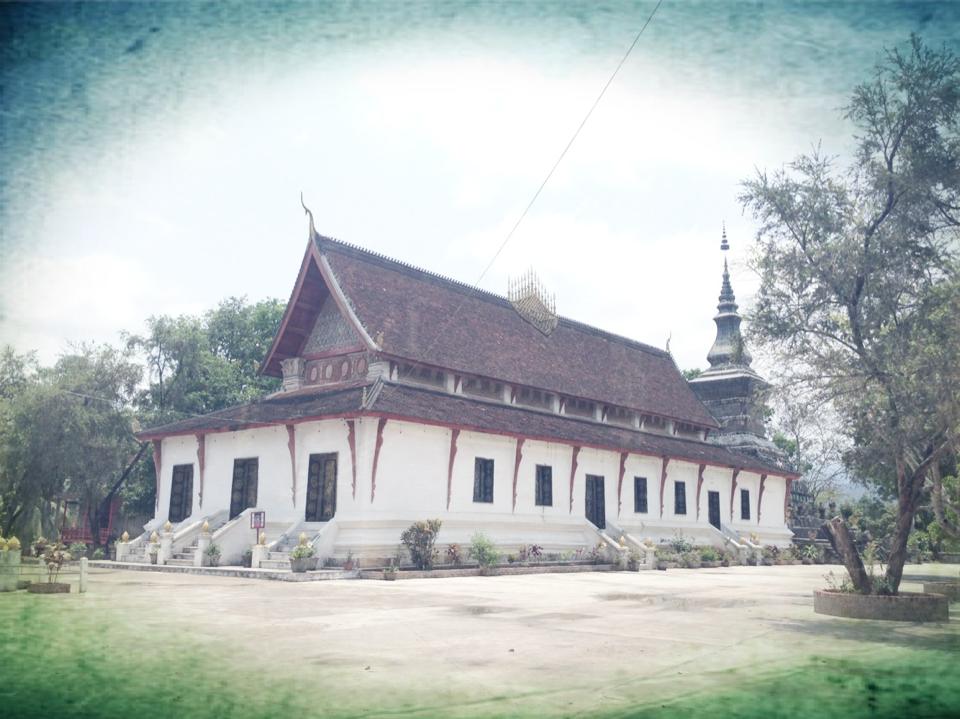 About That Luang temple in brieft

Traditionally the cremation site for Lao royalty, legend has it that Wat That Luang was originally established by Ashokan missionaries in the 3rd century BC. However, the current large sǐm (ordination hall) is an 1818 rebuild whose leafy column-capitals look more Corinthian than Indian. The sǐm is bracketed by two stupas, the larger of which reputedly contains the ashes of King Sisavang Vong, even though it was built in 1910, 50 years before his death.