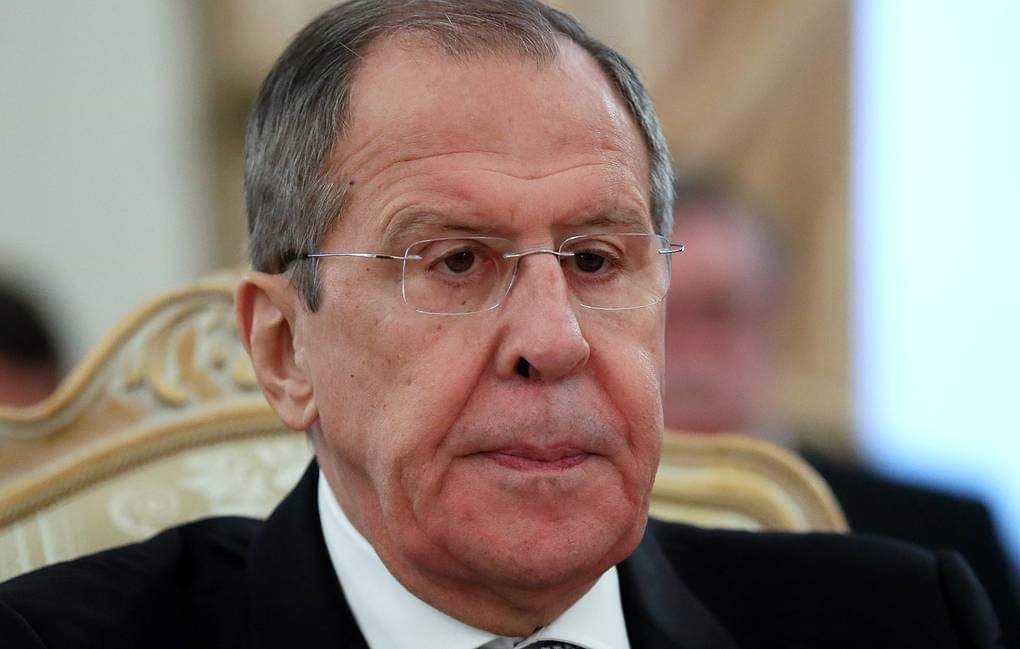 No one can stop a multipolar world order from emerging because it is a natural process and attempts to do so are bound to fail, the Russian foreign minister believes.

According to Lavrov, a polycentric world order is being formed as a number of economies grow and new financial centers emerge naturally. “Attempts to hinder this process are bound to fail from the standpoint of history. The countries that ruled the international stage for half a millennium now see their rivals getting stronger and they clearly seek to maintain their privileged position. Various methods are being employed to that end, including dirty ones,” the Russian top diplomat said.

“However, I would like to reiterate that attempts to hinder the natural development of a multipolar world order are bound to fail. There are many facts proving that countries are coming to realize this, which include the formation of the G20 group. It involves G7 members and BRICS countries because cooperation and consensus between them are crucial for resolving pressing global economic, financial and political issues,” Lavrov emphasized.

He added that other groups and organizations that involved Russia were also based on consensus. In this regard, he mentioned the Shanghai Cooperation Organization (SCO), the Eurasian Economic Union (EAEU), the Collective Security Treaty Organization (CSTO) and the Commonwealth of Independent States (CIS).