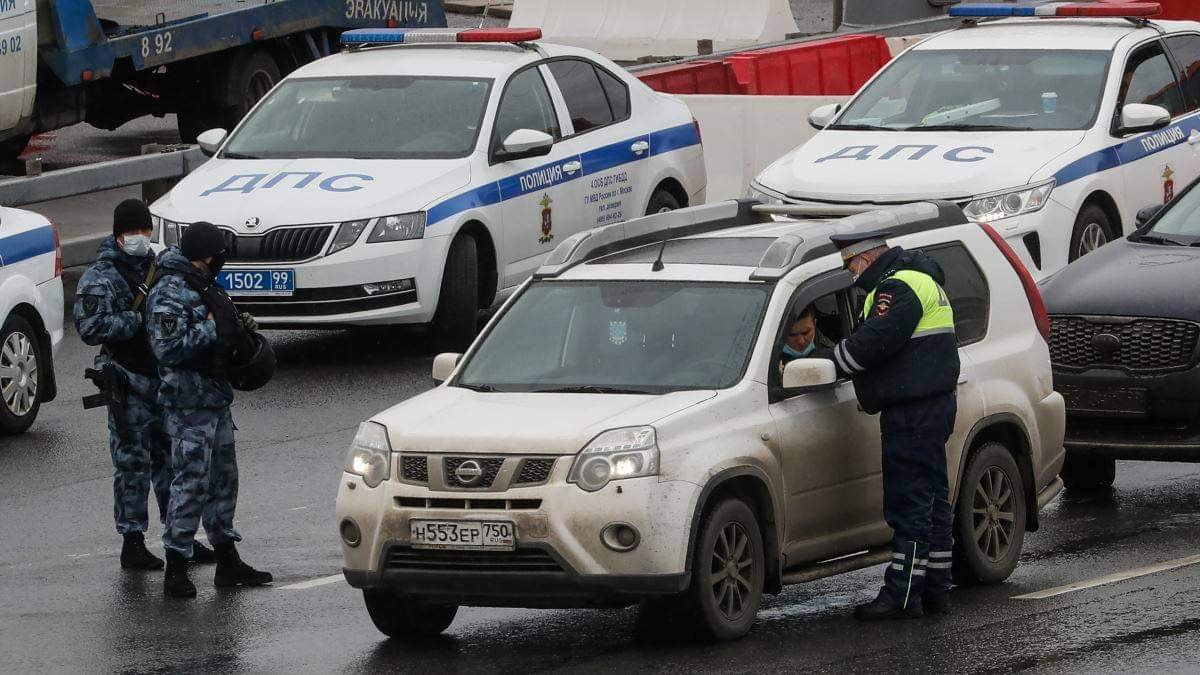 Control over possession of special passes allowing to move around Moscow will be tightened with every passing day, Moscow Mayor Sergei Sobyanin said Wednesday.

Earlier, Sobyanin signed a decree to introduce mandatory passes to travel around Moscow and the Moscow Region by personal or public transport. People could apply for these passes starting with Monday, while possession of these passes became obligatory on Wednesday.

“We are significantly ramping up self-isolation. Starting this week, electronic passes are introduced, control over them will be tightened with every single day passing,” Sobyanin noted.

He underlined that operation of many enterprises was restricted during the high alert regime. “Whole industries are restricted in their operation. It is all of course a difficult challenge for the city, its residents and economy. Nevertheless, we think that these are necessary measures to curb peaks of the pandemic in our city,” the mayor pointed out.

According to him, the coronavirus threat is not subsiding. A large number of confirmed cases is reported, including infections coupled with pneumonia and clear signs of COVID-19.

To date, a total of 24,490 coronavirus cases have been confirmed in Russia, with 1,986 patients having recovered from the virus. Russia’s latest data indicates 198 fatalities nationwide. Earlier, the Russian government set up an Internet hotline to keep the public updated on the coronavirus situation.