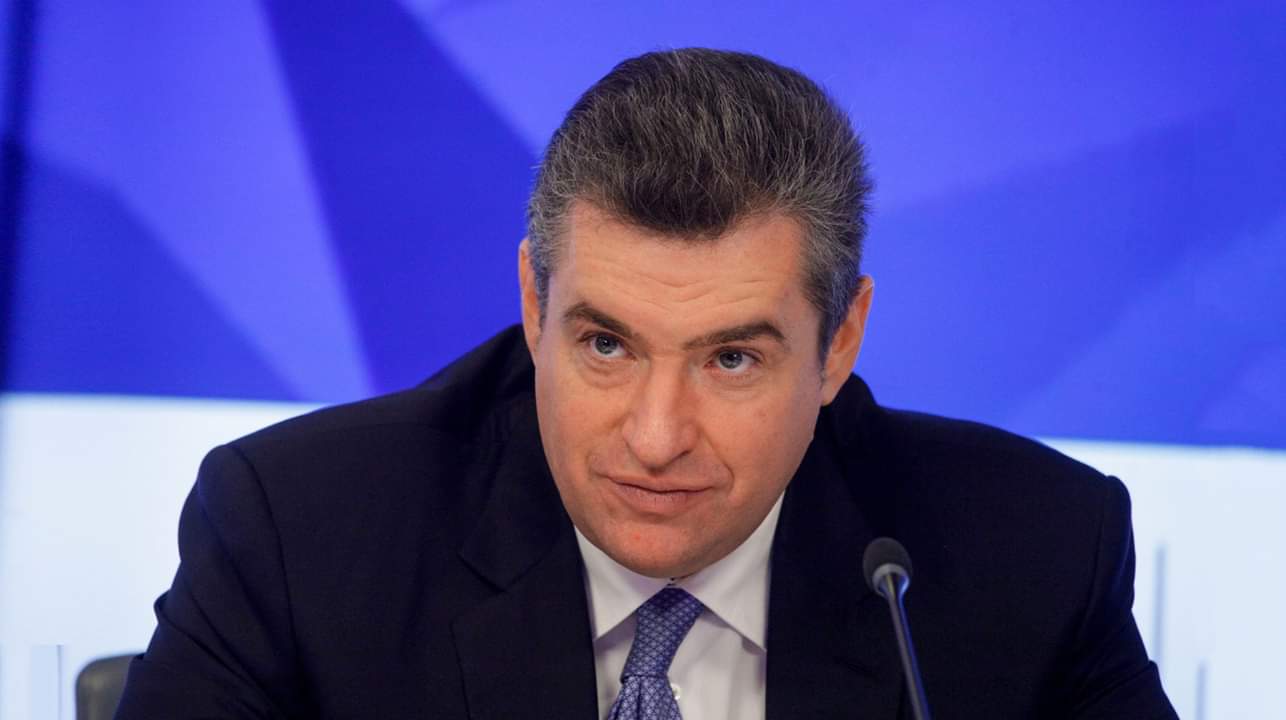 US President Donald Trump is politicizing the coronavirus situation and putting the blame for problems in the US health service on external actors, the chairman of the Russian State Duma’s Foreign Affairs Committee, Leonid Slutsky, commented on Trump’s decision to stop funding the World Health Organization.

“Trump’s decision to stop funding the WHO is absolutely harmful to the world struggle against the coronavirus pandemic. Possibly, the internal political factor is involved here. This way the US president dodges problems and places responsibility for drawbacks in the US health service on external players,” Slutsky told the media.

“In any case it is a manifestation of selfishness and politicization of COVID-19. Now there should be solidarity and concerted action by all countries,” he stated, adding that it was a wrong moment for nit-picking and denying financial support for the WHO.

Slutsky said that at a time when the pandemic had become a global challenge “the United States in its thoughts and actions sticks to the paradigm of American exclusiveness.”

“It is to be hoped that the other countries will display common sense and responsibility as far as support for the WHO activities is concerned,” he concluded.

Earlier, Trump told a news briefing that Washington was pressing for a reform of the World Health Organization. He declared that the United States was suspending its WHO membership dues and accused the organization of wrong judgements and recommendations, which resulted in a 20-fold increase in COVID-19 cases globally.

According to the latest statistics, over 2,000,000 people have been infected worldwide and more than 126,800 deaths have been reported.

To date, a total of 24,490 coronavirus cases have been confirmed in Russia, with 1,986 patients having recovered from the virus. Russia’s latest data indicates 198 fatalities nationwide. Earlier, the Russian government set up an Internet hotline to keep the public updated on the coronavirus situation.