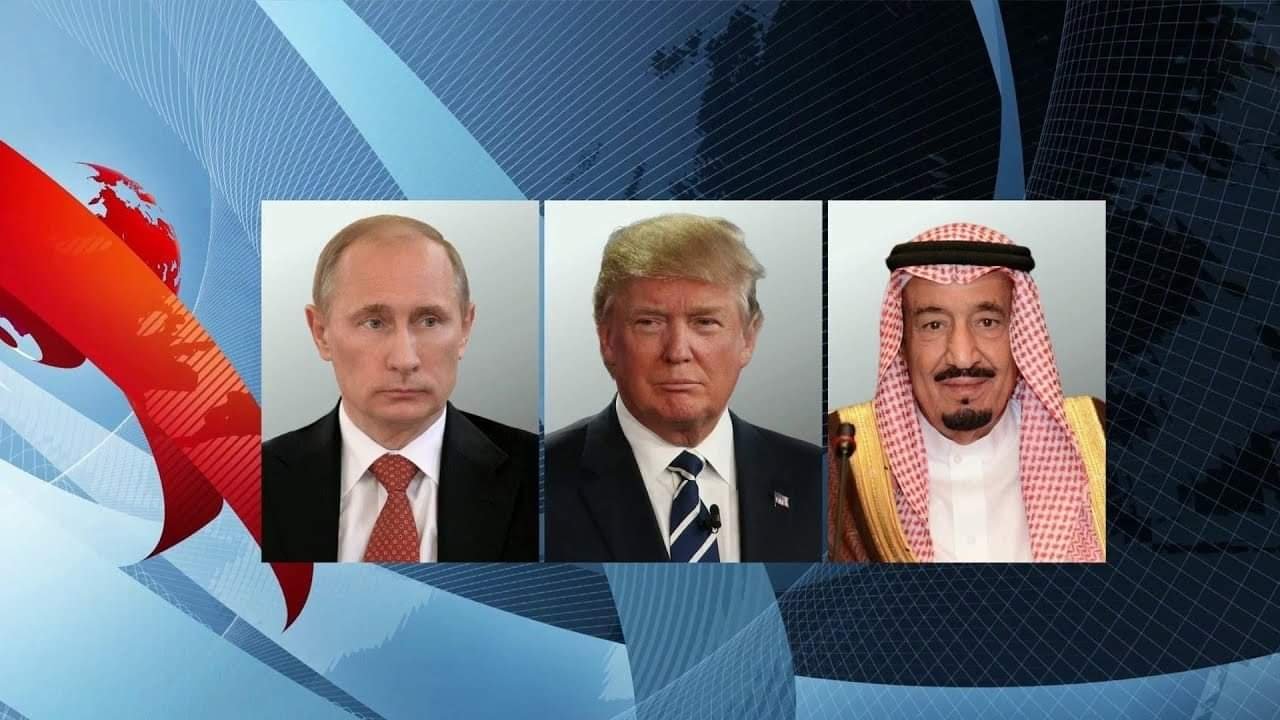 The Russian, US and Saudi leaders have supported the OPEC+ agreement on gradual voluntary reduction of oil production that has come into forces, the Kremlin press service said on Sunday after their telephone conversation.

“Russian President Vladimir Putin had a telephone conversation with US President Donald Trump and Saudi King Salman bin Abdulaziz Al Saud. The leaders supported the agreement reached within OPEC+ on gradual voluntary reduction of oil production geared to stabilize the global markets and ensure sustainability of the world economy in general. This agreement is coming into force,” it said.

The leaders agreed to continue contacts, the press service added.