Russian plane with medical aid for US lands in New York 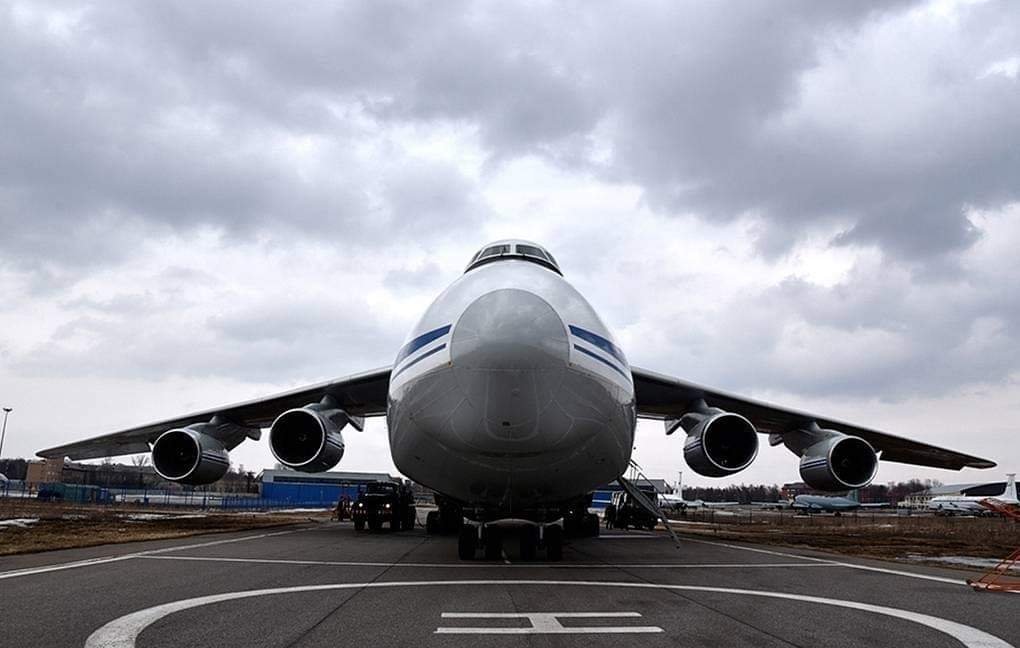 A well-informed source told RDN that the aircraft could be unloaded starting at 5:00pm.

On Monday, the presidents of Russia and the US, Vladimir Putin and Donald Trump, reached an agreement in a phone call that Russia would send an aircraft with aid to the United States. Russia’s Ambassador in Washington Anatoly Antonov said that the pandemic is threatening the whole world, so nations should team up to combat it.

Johns Hopkins University, which calculates statistics based on the government, WHO and other official source numbers, reports that the US has more than 190,000 confirmed coronavirus cases, while over 4,100 people died from that infection.

In late December 2019, Chinese authorities notified the World Health Organization (WHO) about the outbreak of a previously unknown pneumonia in the city of Wuhan, in central China. Since then, cases of the novel coronavirus — named COVID-19 by the WHO — have been reported in every corner of the globe, including Russia.

On March 11, 2020, the WHO declared the coronavirus outbreak a pandemic. To date, more than 850,000 people have been infected worldwide and over 42,000 deaths have been reported.