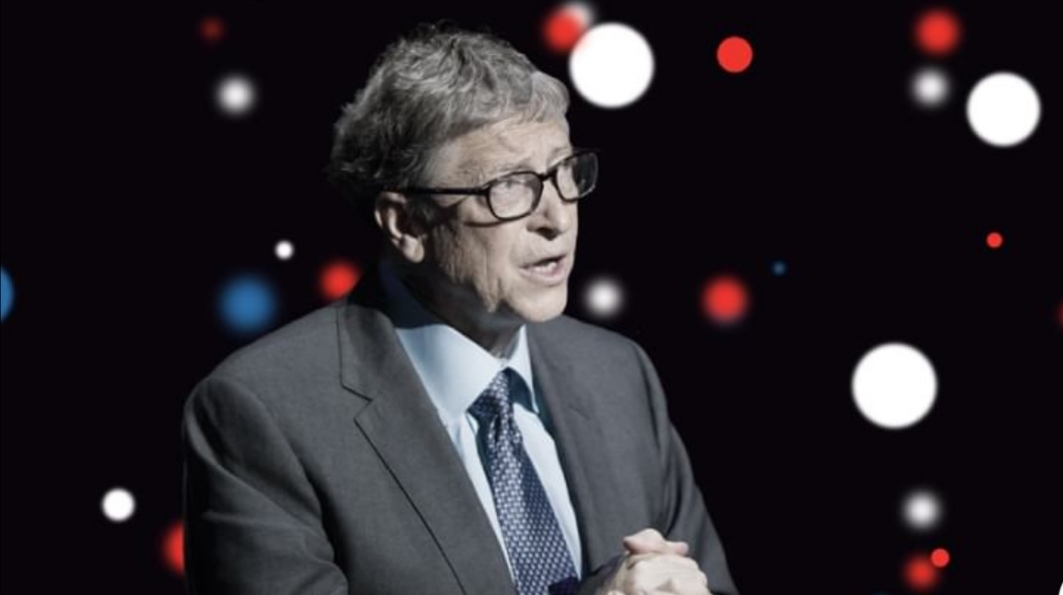 Gates co-founded Microsoft in 1975 and served as the chairman of the board until 2014. He had previously stepped back from day-to-day operations in 2008.

Gates will reportedly be spending more time on his philanthropic efforts in global health and more. The Bill & Melinda Gates Foundation, which the couple founded in 2000 and now has an endowment of nearly $50 billion, is reportedly the largest private foundation in the world. Gates is also a founding member of the Giving Pledge, a campaign to get the world’s richest people to promise to donate the majority of their wealth.

Current Microsoft CEO Satya Nadella won’t be totally cut off from the original CEO. Gates will still serve as a Technology Adviser to Nadella and others.

The timing of stepping back from his role to focus on philanthropic global health is somewhat curious considering the world is currently gripped with a global health crisis. But if Gates is on the coronavirus case, that can only be a good thing.