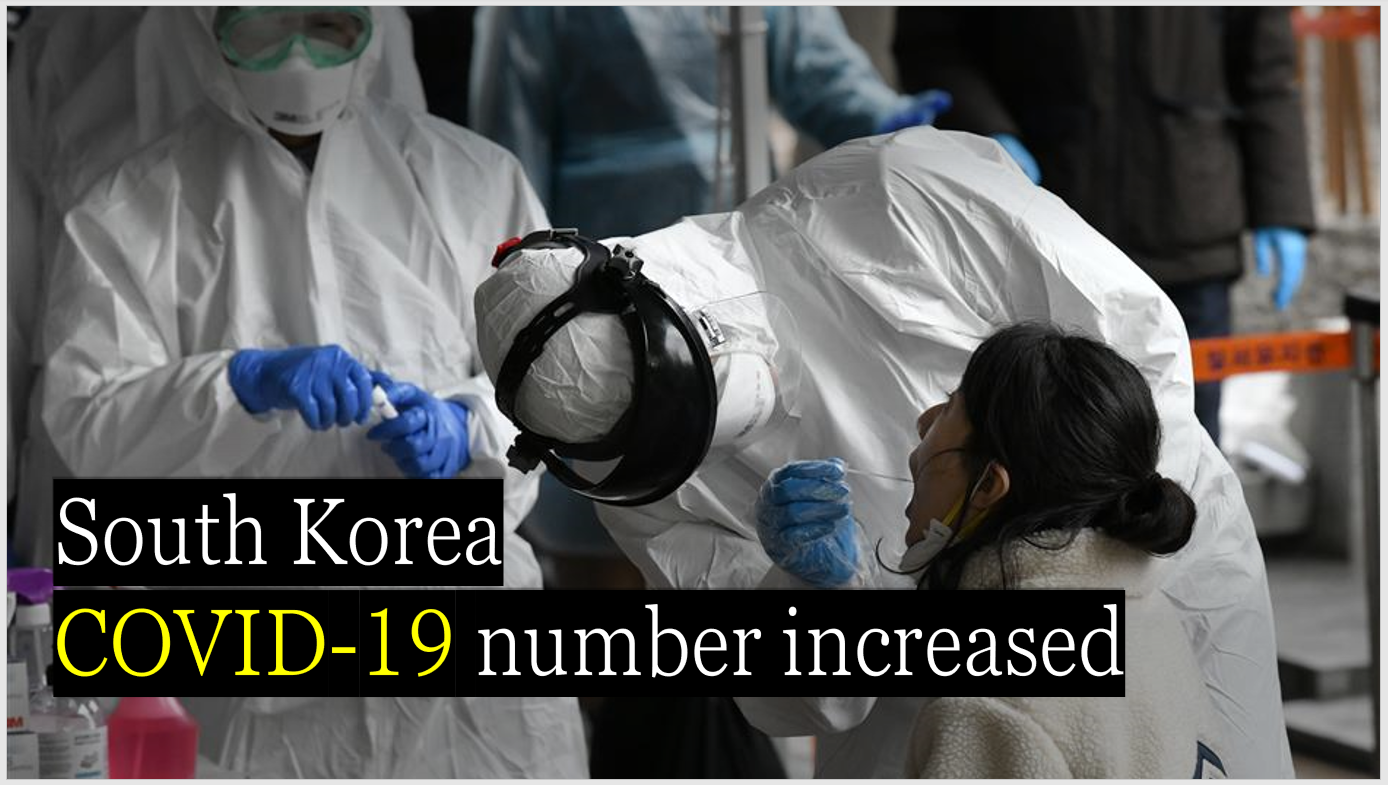 South Korea announced its first rise in new coronavirus cases for five days on Wednesday, following a run of declines that have raised hopes the outbreak is coming under control.

South Korea was the first country to report significant coronavirus numbers outside China and remains one of the world’s worst-affected countries despite being overtaken by both Italy and Iran in declared cases.

A total of 242 infections were confirmed on Tuesday, the Korea Centers for Disease Control and Prevention said, taking the total to 7,755.

Six more people died, it added, with the toll rising to 60.

Each morning South Korea announces how many cases were diagnosed the previous day, and Tuesday’s figure marked the first daily rise after four consecutive days of decline.

The increase was still well below the 500-600 a day the country was confirming in early March, but authorities have warned against letting guards down with a continuing risk of small cluster infections.

At least 90 people working at a call center in the capital or their relatives have tested positive for the virus as of Tuesday, said Seoul Mayor Park Won-soon.

“It’s the largest cluster infection in Seoul,” Park told a radio interview on Wednesday, adding tests were being conducted on around 550 people working in the same building.

Scores of events — from K-pop concerts to sports matches — have been canceled or postponed over the contagion, with school and kindergarten breaks extended by three weeks nationwide.

More than 60 percent of the country’s cases are linked to the Shincheonji Church of Jesus, a religious sect often condemned as a cult.

One of its members attended at least four services before being diagnosed.